WHAT WE DO
OUR

CADRI offers an unique combination of expertise and experience to support countries to implement the Sendai Framework by promoting a coherent approach across agencies to deliver capacity development services in disaster risk reduction and climate change adaptation at country level.

Drawing upon the diversity of expertise of its members, CADRI offers a broad range of services to countries, across socio-economics and environmental sectors from agriculture and food security, to health and education.

Our main services are: 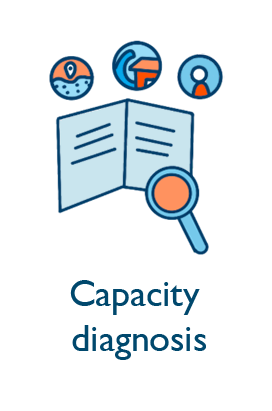 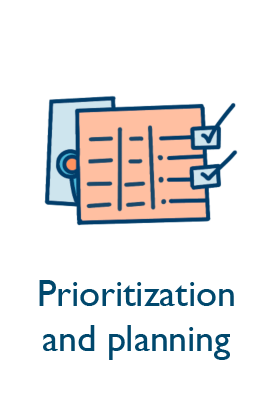 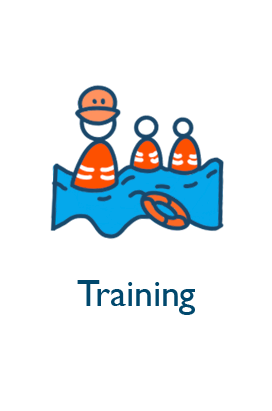 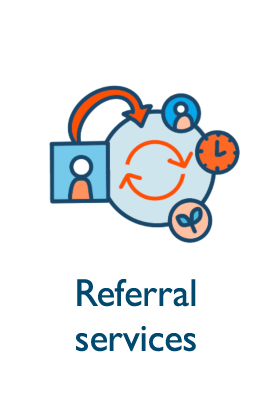 Our services are flexible and adaptable to different country contexts. They can be combined to offer tailor-made capacity development support to countries and they cover three different areas of work. 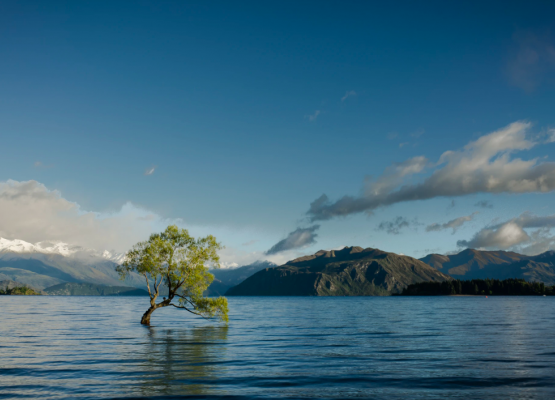 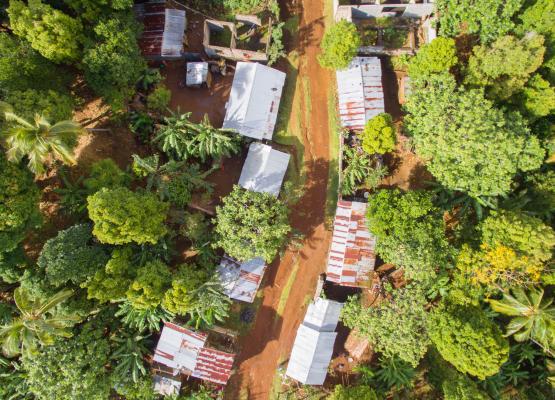 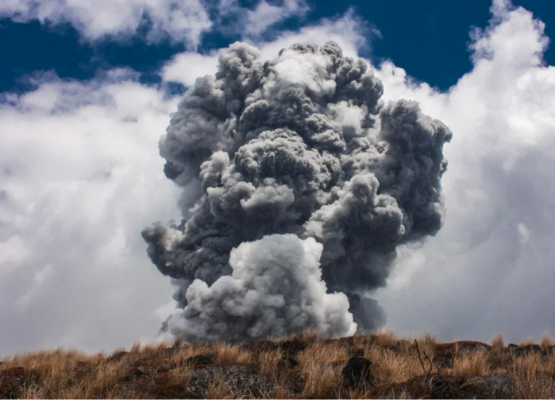 PREPAREDNESS FOR RESPONSE AND RECOVERY

The CADRI Partnership delivers its capacity development services to countries through the deployment of multi-agency and multi-sectoral teams composed of its members’ experts from regional and global hubs to complement expertise available at country level.

We use a variety of service delivery modalities, including direct country support through the mobilization of CADRI members’ experts; referral services to access funding and technical assistance from other capacity development providers; and facilitation of country-to-country, triangular or sub-regional cooperation.

In Africa, our host agencies are: UNFPA in Nairobi (Eastern Africa), FAO and IOM in Johannesburg (Southern Africa), and FAO and IOM in Dakar (Western and Central Africa). In Asia and the Pacific, the CADRI host agency is UNDRR in Bangkok. For the Europe and the Commonwealth of Independent States region, UNICEF and UNDP are co-hosting the CADRI Partnership in Geneva and Istanbul. In Latin America and the Caribbean, the regional host agency is UNDP in Panama City. For the Middle East and North Africa region, FAO and WHO are co-hosting the CADRI Partnership in Cairo.